Since I’ve touched basis on the everyday dealings of being a female… Now to introduce the core of our college experiences: the classroom. As college students, the majority of our time is spent in the classrooms, the lecture halls, anywhere other than our comfortable (or not so comfortable) dorm rooms. The average reader would think “yea, what is so great about the classroom?” However, a study of race and gender oppression in the classroom  shows that many of the females’ limitations are actually emerging from what is supposed to be our innocuous classrooms, whilst mixing race as part of the matter. As women we face obstacles. There are hindrances in getting to and from our destinations; hindrances once we arrive at our destinations. As we try to overcome stereotypes placed on by society and achieve our education, at times, we are still believed to be inadequate. Evidently there is no escaping our mental restraints.

Minoring in the field of psychology I turn to statistics and experiments to prove my feminism understandings. So when I make the claim women are all too undermined in the community, there are facts to prove that is actually the case, but I will begin with my story. Once, while sitting in a lecture, my instructor told me, “You would think in such a way being a female.”  The remark was found to be a joke among my classmates. I remember laughing in embarrassment. Finally, a semester later, I realized that the feeling of “embarrassment” was rather revulsion: a feminine habit of not finding  a person’s behavior to be demeaning because their skills  are perceived as better because of their sex. Delightedly, there has since been progress in feminism.  Googling the word feminist, the definition is found to be “the advocacy of women’s rights…” I would better define it as equality among all.. It is as simple as not having myths placed upon you because of how you identify yourself. The problem is that in the classroom, women can be our own worst enemies. 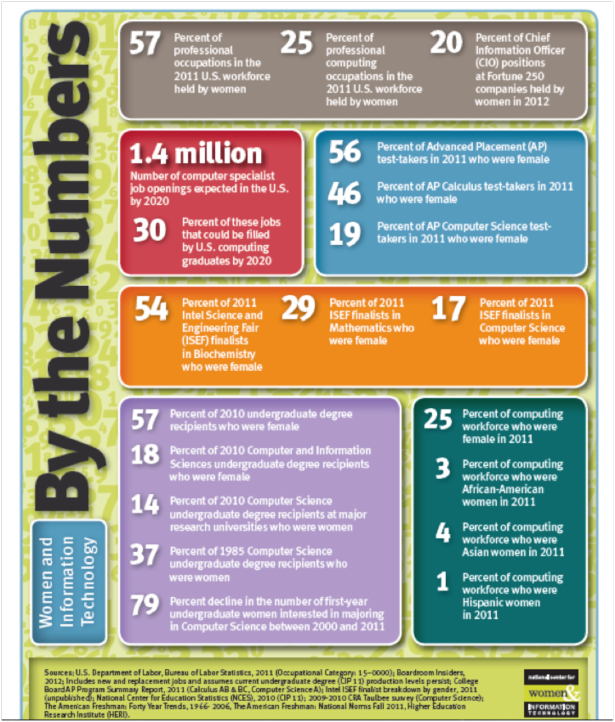 In an article titled, The Frustrating Way Men Underestimate Women in The Classroom found in the Huffington post, we are provided with a study that takes me back to my initial blog post. The study found that women did not “boost” their fellow classmates as much as the men would boost theirs. This significantly lead to the underrating of women in the STEM fields. With our absence in the fields of science, technology, engineering, and math; it makes it so much easier for our skills to be overlooked. Basically it seems that we are limiting ourselves. In her blog post, Women undermining women and gender equality Dr Jennifer de Vries,  shares the following findings from discussions with women in the workplace:

In our sessions exploring gender in the workplace we have also heard instances of women saying, ‘all my worst bosses have been women, I’d rather work for a man’, or expressions of the resentment between women, with those who don’t have children complaining ‘why do I have to pick up the slack when they leave to pick up their child, I want a life too’, or women who say that they prefer working with male colleagues because ‘women can be so bitchy to each other’.

In order to further progress, we may now have to evaluate our behaviors toward one another. I know sometimes I may tend to get ahead of myself and instead of sharing my knowledge, I keep it to myself; stuck in the way of selfishly advancing whereas there is a family of us as stern as myself on the subject of feminism, which need support in order to actually bring about fair modifications.

I hope for each of my blogs to not only raise awareness in feminism, but also create solutions on certain matters within the topic. I want to encourage and motivate women to encourage and motivate one another continually in order to overthrow the stigmas that have been ascribed to us. If, for example ,  we automatically decided to vote for Hillary Clinton simply because she was a woman, it  would make us no better than our oppressors; since we would be repeating their behaviors. Rather, we can provide solid arguments as to why or why not Hillary Clinton is a suitable candidate to be our president.

As for the classrooms, since our weekly schedules depend on us attending classes, they could be the center of a new developed attitude, a new paradigm – the locus of our work to empower women to succeed. Guys are not better than anyone else in engineering, however they have been better educated in the field, being exposed to the skills related with engineering for far longer than females. Any body else could grow to be as proficient with the same amount of experience. The only class I can recall not being dominated by a male speaker, is my Feminism 101 class. And that was because there were only 2 men in attendance. The bigger picture is that it should not fall to gender as to why you are excelling in a particular skill. With studies proving how underrated women fail compared to our male peers simply because of our support of each other, I can conclude that the more we, women come out of our comfort zones and pave ways for other women to advance, these barriers can be broken and goals achieved.

0 comments on “Women in the Classroom – Uplifting Women” 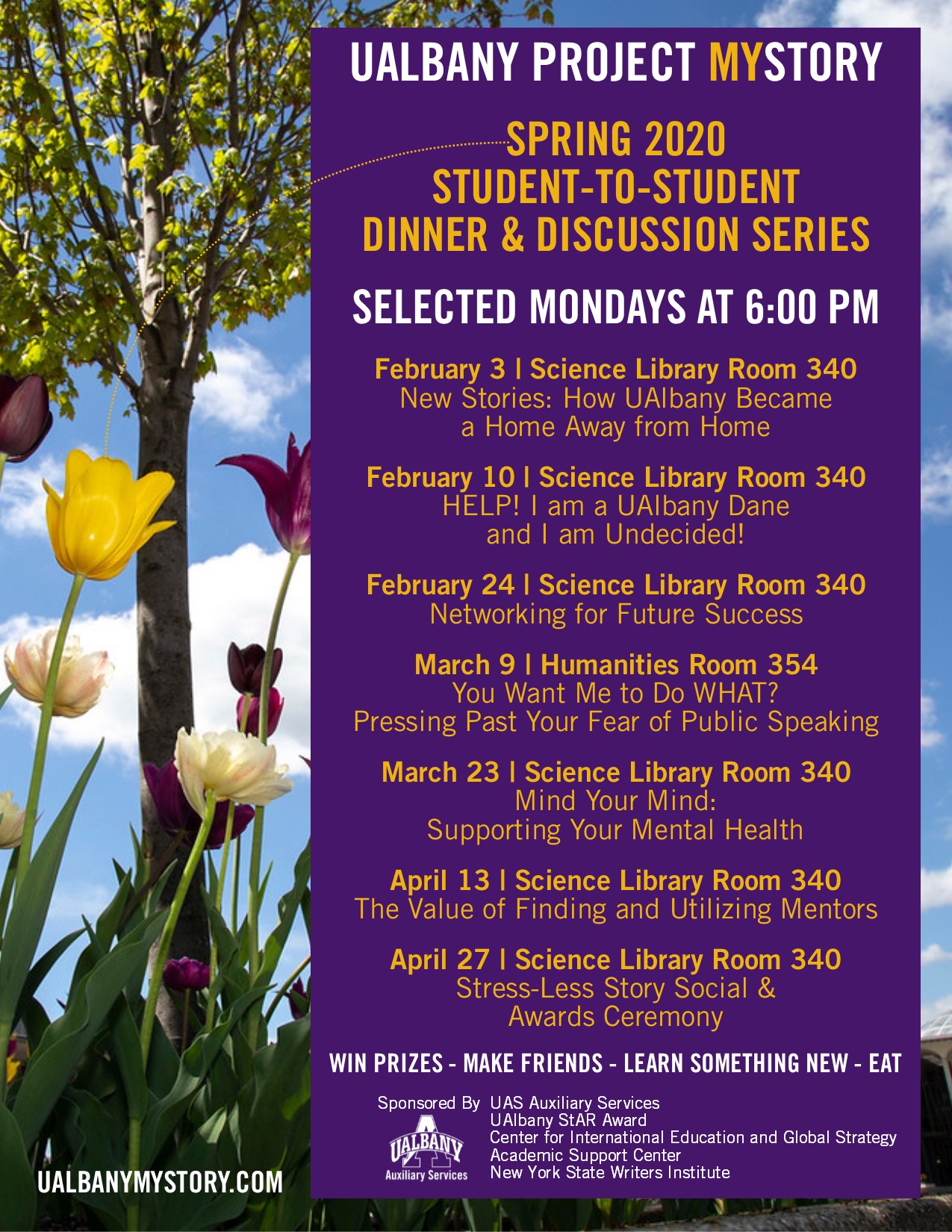