Hearing the term feminism sometimes turns off a lot of people. They sometimes immediately go to thinking something along the lines of reverse sexism. Ashley Yenick, a student at Merrimack College made a vlog, asking 4 colleagues (all women) “word association: when you hear the word “feminism’ what do you think of?” According to Ashley’s findings, keywords shared among the women were “empowerment” and “equality”. In hopes of finding what words, students on my campus associated with “feminism”, I did the same, asking the same question, to both female and males. With feedback from 5 persons, I was able to explore what feminism means to those attending UAlbany.

Taylor, a senior majoring in documentary studies, immediately answered “power, equality and a better world for us all… actually empowerment is a better word.”  Right away, in my inquiry I received the usual answer. Apparently, it is indeed a trend that empowerment

seems to be most related to feminism. Upon googling the word to help me better clarify the definition for my readers, I could not have come across a better explanation: “When you educate children and believe in them, you empower those kids to go after their dreams (Source).” Wow! If that is the case, so easily said, why is it not practiced on the behalf of women. Why aren’t women respected and believed in, in order to “empower those women to go after their dreams”? It is like no matter how much I already believe the topic of feminism to be mind-blowing, every revelation manages to strike a new nerve all over again!

Moving on, my first male subject Alex P., a Criminal Justice major with a minor in Emergency Preparedness,  Homeland Security and Cybersecurity; says when he thinks of

feminism, “I think of the idea that women are equal to men in all aspects of the law. In reality, it is inevitable that there will be social constraints or practices that still exist for female/male relationships. But as far as the law is written, the word male/female should not change the meaning of the law and should be interchangeable in the code.” His answer reflects his major lucidly, managing to make me laugh. However, I appreciate such a point of view. Although I have heard such explanations of feminism, Alex’s definition was unambiguous. The reality is that women are not as able as men to achieve or attain certain roles, yet can be blamed for their counterparts’ shortcomings. For example, Hilary Clinton , after revealing her campaign for presidency, the hash tag “why I’m not voting for Hillary” was developed, mostly addressing President Bill Clinton’s scandals; but still managing to restrict Hillary.

My two next male respondents Lee and Joe, actually take part in the Project MyStory blogging as well. They both link feminism with equality, women’s rights, and fighting against oppression. Joe adding “also not limiting it to just women fighting, but men too.” I think a lot of people fall victim to forgetting that feminism is indeed equality for all. 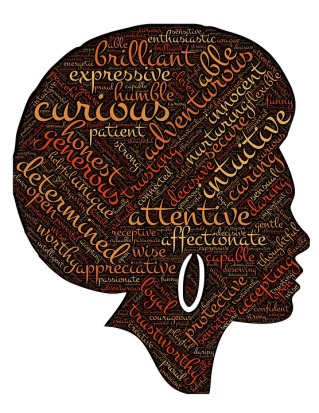 Maybe it is the spelling that throws them off. We have our world wide web to further blame for the epidemic. Searching the meaning of feminism on google, I had to actually scroll until I found a fitting definition that didn’t enunciate “equality of women” rather than equality of the sexes which is more fair in context.

Finally, a firm feminist like myself, Zhane, provided me with a heartfelt answer in addressing my question. Zhane says, “I think of women who are strong willed in themselves. Women who knows a woman’s capability on this earth. A woman who possesses militancy, strong-mind and willpower. Like my dad said, when you will kill a man, that is one human being, but when you kill a woman, your killing a revolution.” Though Zhane’s answer can be deemed as if a woman’s worth is more than a male’s, really it expounds the fact that with all obstacles thrown at women, we continue to struggle all while holding our dignity as best as we can. Consequently, we do not believe we are higher and mightier than a man… but faced with what we experience, how would they react? I would like to end here saying “Power’s not given to you. You have to take it” quoted by the iconic Beyoncé, a modern day feminist as she likes to refer to herself.

Join Asha this Wednesday for: 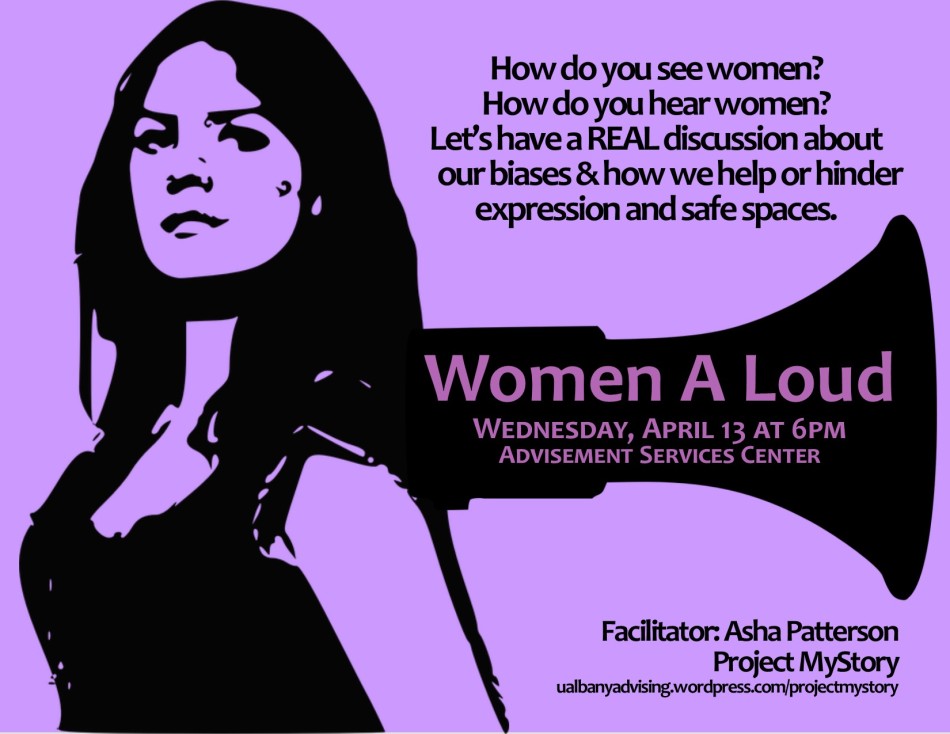 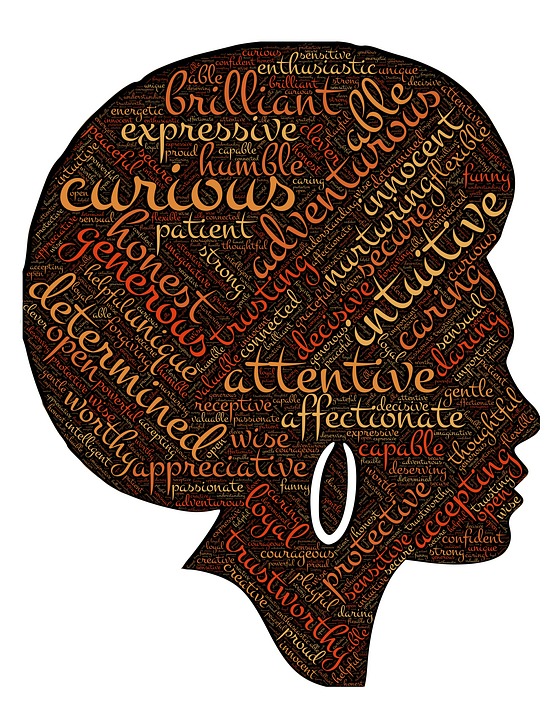 0 comments on “Feminism According to UAlbany Students”