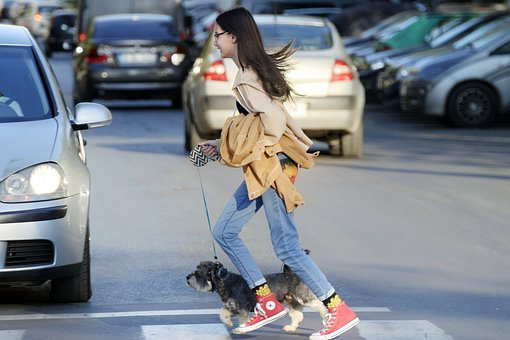 UAlbany is an amazing, beautiful, diverse place with people of all sorts of backgrounds. My background? I’m from a small town in a little place called Whitesboro, NY in upstate. I lived most of my life in a tiny neighborhood of four streets on top of a hill, surrounded by woods and farm land. Sure, I was exposed to some city life every now and then but nothing could prepare me for the Capital of New York State, Albany. I never even drove through a round-about before. I had no idea how this city would soon shape me into the person I am today.

Navigating the area was extremely difficult at first. I still tend to stick to going between Stuyvesant Plaza, Walmart, and Crossgates Mall. Downtown was a whole other area for me that scared me half to death. I didn’t know how to use a bus, Taxis were sketchy, and driving there was an absolute no. I was used to open country roads and never really even had to deal with a one-way. It was annihilating because I never really had those “Downtown Experiences” that everyone else talked about on the weekend. I just wanted to set up a bonfire and park a truck in front so I could chill under the stars. I didn’t understand slang, I never talked to an International Student before, and I constantly missed the quiet and fresh air. It was an extremely difficult process.

It was a whole new world and even though it scared me… I wanted to learn to love it. After all, I would be spending quite a bit of time here. If you’re someone from a small town, you may understand that meeting people from around the world is simply something that does not happen in your area. We’re used to seeing the same faces day in and day out. When there is a constant switch in interaction with people it can become overwhelming. People were even listening to music that I hadn’t even heard of before. But the only way to happy in a new environment is to learn, understand, and accept.

I started joining clubs that spent time looking at things that were totally out of my regular environment. I joined the Interfaith Coalition, Peace Action, and even took a class on Social Movements. I opened myself up to make new friends from different places. Most of them are from large cities and they introduced me to all sorts of things; like slang, music, culture, and ideals. Now, every time I go home, It’s like a whole new world all over again. I started to notice that if I never attended UAlbany, I would have never been introduced to these beautiful different perspectives. I like to teach people back at home about city life and I like to teach people in UAlbany about country life. It’s a fun middle ground that I can utilize in different situations. It’s a good trait to have, the ability to maneuver yourself in different situations and blend in like a chameleon. But, never loose who you are. I will always be a small town girl in the capital and that is an identity I have no shame in representing.

No matter if you came from a big city, and thought this was a small town from your perspective, another country, or a small town to the capital; a difference in perspective is always well worth the three months of confusion.

0 comments on “A SMALL TOWN GIRL IN THE CAPITAL”