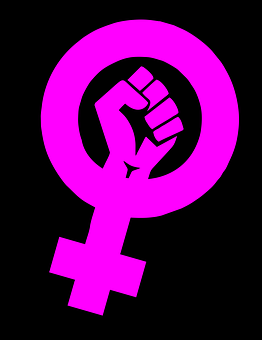 Greetings to all fellows who may come across this blog at some point. My name is Asha. I am senior at the University of Albany, recently admitted into the major of Communication with a minor in psychology. Initially I wanted to major in psychology, but life took its course. However, in order to satisfy my communications major I ended up in some pretty intriguing topics of study… Courses like statistics, one of those classes that make you reconsider if you even want to be a college student; and others like Feminism 101 that remind you, you are in the right place after all. Some say that college is the place where you unearth your true purpose, and Feminism 101 was a class that further placed me en route to finding my voice. The conclusion of the course wasn’t the end; it was actually the mere beginning. I began to identify all the oppressions women faced, just being “women”. Not that I 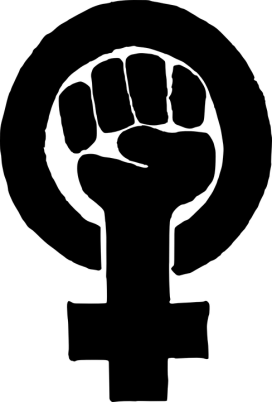 didn’t realize them before, but perhaps I was sheltered by my mother. Now embarking into the “real” world away from my protective mother, it has become obvious that, as women we deal with a lot. Further more as young women, just leaving the nest, it may seem even more overwhelming than usual. Luckily, I am here to share that there are ways to cope with the sexist incidents we, as female students on a campus, experience daily.

In my blogging I hope to address topics such as budgeting as a female college student, dealing with “relationships” on campus, remaining safe, etc. Overall, successfully taking matters into our hands as evolving females without allowing the stigma of being too emotional or “needy” to taint our spirits! 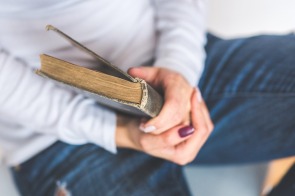 Being a college student all in itself is stressful, still society finds a way to make it four times more trying for females. If I remember correctly freshman year, preparing to dorm… not only did I have to purchase the regular dorm necessities but let’s add the pricing of things we NEED just as females. If we find ourselves leaving the library after hours, we don’t only have to worry about waking up for that 8:45am class; we must also remain vigilant about our surroundings provided the proven statistic that 1 out of every 6 women has fallen victim of an attempted or completed rape in her lifetime. Additionally, women 18-24 who are enrolled in college are 3 times more likely than woman in general to suffer from sexual violence according to the Rape, Abuse, and Incest National Network.

We were all excited to finally leave home and pursue our educations forgetting about the “comfort of our own homes”! We then arrive to a minuscule dorm room that we could possibly be sharing with 1 or 2 other females that we have no prior relations with. Just when you would think that’s the hardest adjustment, you then realize there is no bathroom in site… for those like myself who start their monthly cycles in the middle of 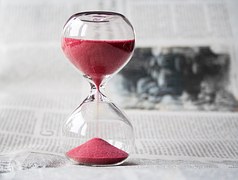 the night, having to wake up to that first indication that you’ve started your menstrual unpleasantly on your bed sheets. Embarrassed, you are shuffling in the early morning hours as either your roommates try to sleep, or are up studying watching you and, as clothed as you may be, you feel naked. Next you have to make it down the hall of your dorm residence without having anyone else notice your ordeal… but at least it is 4 a.m. in the morning and not everyone is up! This may be what we asked for leaving home – full independence, but the setting isn’t exactly accommodating to females. We aren’t asking for any special treatments, even though a monthly care package with female necessities would be awesome; but that would defeat the purpose of feminism. We just beg total equality. Every dorm should have a bathroom. A female shouldn’t have to mark off college because it doesn’t come with that deal.

This blog will address the complications I come across as a female college student day in and day out. If it is not media over sexualizing female college students, it is a myriad of other examples of sexism that I have experienced. Still, I am not here to banter and complain, I hope to bring light to these situations; so that they can be resolved and not go unnoticed  and, instead, increase harmony among females and the opposite sex.

Your comments are welcome!