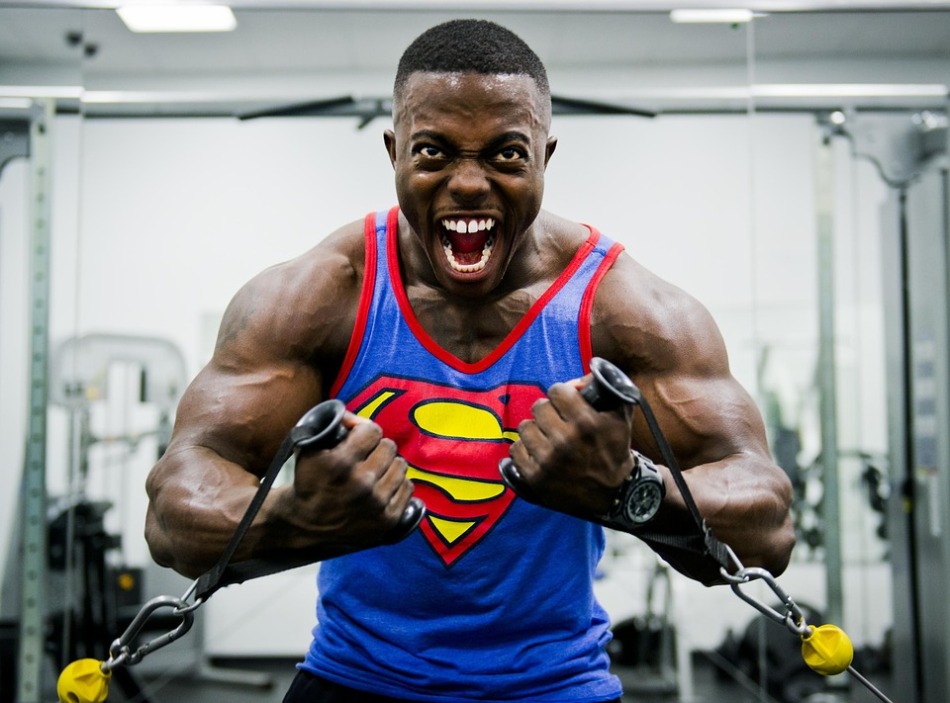 Every year there are countless amounts of people who make a resolution to hit the gym. I hear it every year:

“This is gonna be my year.”

“I’m going to go to the gym multiple times every week.”

I bet all of you reading are familiar with these sayings and some of you may even be guilty of it. Throughout high school, I was very skinny. I never wanted to be huge, like a football player. I just wanted to get a little bigger. One of my best friends, Brandon, started going to the gym during my junior year, and I observed him transform from a super skinny guy, to a  person with a bit of meat on his bones. After seeing his gains increase through senior year, I thought that I could to gain a little bit of weight, just like he did. I never really got around to it in high school. I kept putting it off. At first I told myself I would join the gym around Christmas time but that didn’t happen. Then I told myself that I was going to join, when the weather became warmer but that did not happen either. After that, I told myself,  “This summer You’ll be free. You can work and go to the gym.”

As you all may be able to guess from previous attempts, this attempt did not go as planned either. I did work that summer,  and when I was free I would hang out with my friends, mostly because it was the last summer before college. The summer went by and  it was time for college to start. I still never joined the gym, so I was going into college as a twiggy person. Once I entered college, I was busy with school and work, so I had very limited time to go to the gym. Midway through the first semester, my other best friend Junnior joined a gym. Now, I was the only one, out of the three of us, who did not go to the gym. I once again told myself I would join the gym after the first semester ended.

Once classes ended I started working more, because the holiday season was upon us and stores were at their peak of the season. The holidays quickly passed by. I still did not join the gym, and now it was a few days after the start of the new year. I went to the mall with Brandon and Junnior.  It was the mall with the gym Junnior went to. Brandon went to a different gym a few miles away. We were walking by and one of the employees from the gym greeted Junnior. The employee invited us in to take a look around since Brandon and I did not have a membership there. As we were touring the gym Brandon was telling Junnior and I about how he wanted to change his gym. He said if I would join, then he would join this gym too. This was a done deal. Well, there was still a matter of the cost.

I ended up really liking the gym and so did Brandon. After the tour, we sat down with the employee, and he was telling us about the benefits of the gym and the rates for a membership. After hesitating a few times, he came down in price quite a bit. It was a very good deal. Brandon and I decided we were going to join. It was official. All three of us started going to the same gym. Now many people start going to the gym and then, after a few weeks in, they get lazy and the membership goes to waste. That was not the case with us. To this day, I still go to the gym regularly and I am very consistent with going. I do not look like a twig anymore. I actually have some meat on my bones now. I kept defaulting on my resolution, but after almost 2 years, I was able to fulfill my goals.

If you have a resolution that you have not fulfilled, and that you still want to accomplish, try again – maybe with the help from some friends. Whatever you do, do not give up on yourself. The rewards of your persistence, will likely, outweigh the disappointments of your past failures.

0 comments on “About your dormant goals…”