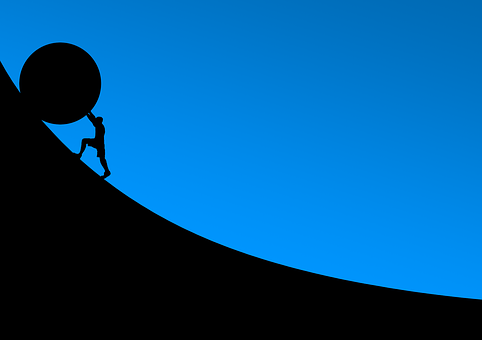 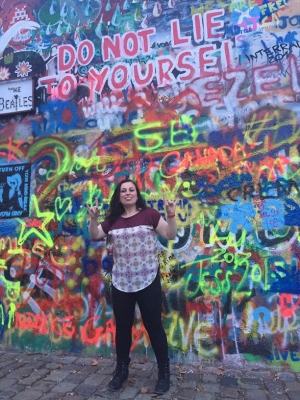 Alright ya caught me. I have been A1 slacking with this blog the past couple of weeks, however, I can assure you this uncharacteristic shadiness comes with some painfully original excuses. Leaving that one open for interpretation ,we will pick up right where we left off…

The weekend after channeling my inner Julia Roberts throughout Napoli (only the real ones will get the “Eat Pray Love” reference), and gaining new affirmation in Roma, I was back. I gotta say, finding your way to the self you know you are, after such shaky grounds, is a damn good feeling. So good, in fact, my spontaneous nature was set on overdrive. Having had an especially busy week, it was not until Wednesday night that I realized I was free to leave as soon as I could shove my backpack through the door.

Commercial Break:  Italian apartment doors are notoriously slim, the reasoning for which remains to be determined, because… well… Italian cuisine, man!  It’ll get ya and you won’t even be mad about it! I have not felt this bloated since I was a “husky” tomboy in middle school. And by that I also mean as a regular female in high school… and kind of freshman year… and a little bit now again too. Haha! It’s not that serious, thanks to the exercise that is traveling. Still, it is so beyond refreshing to be able to laugh about the extra couple inches, rather than fixate on every little calorie. I realize that to the average person, that probably does not mean much. But to the girl, who low-key, kicked a long-term, yet all too well hidden eating disorder not so long ago (in London, believe it or not), that is a hell of an accomplishment. Like I have said before, traveling is so much more than the seeing of sights. For a lucky few, yours truly, happily being one of them, it is the platform for healing, and eventually the ultimate medium for self-love.

Back to our regularly scheduled programming:  With all of Europe at my fingertips, and a limitless four days, I decided to push myself into uncharted territory with a trek to Prague. This would be my first ever entirely solo international traveling experience! Within the hour, I booked the cheapest flight (shout out to Ryan Air) and hostel I could find. Pleasantly surprising plot twist: the Czech Republic is really inexpensive. My stay was a two-minute walk from the 600 year old, astronomical clock/major world attraction and it cost me only 9 Euro a night. To put this into perspective, a bargain like that to a young, broke, traveler is like a professor deciding last minute to make the final  open book. Freakin’ LIT. 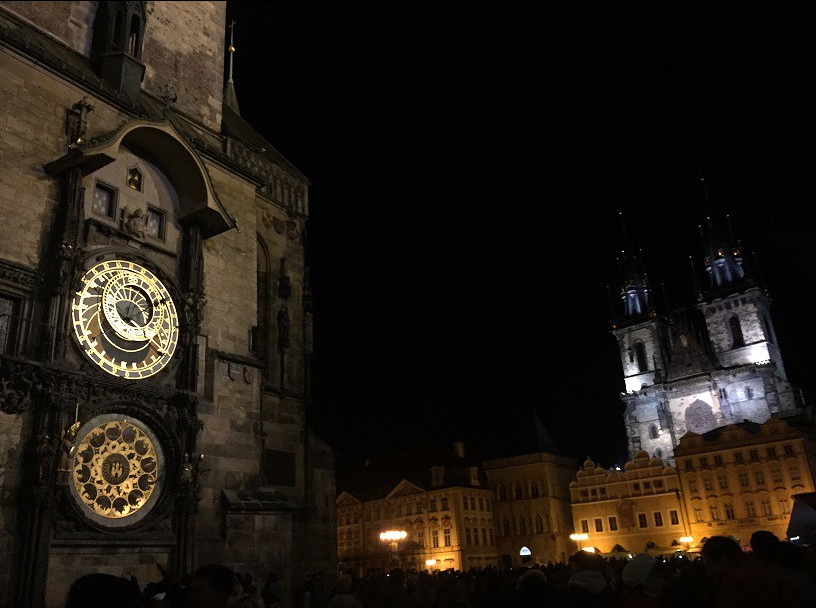 The first leg of my journey was just a few hours away. Or at least it was supposed to be. Of course the one time I decided to give into exhaustion, I overslept my alarm. Waking up to your roommate asking why you were still there, two hours after the bus departed to get you to your flight out of  Rome, is any sojourner’s biggest nightmare. Rookie mistake, to say the least.

After having quite the internal freak out moment, I instinctively jumped into problem solving mode. After all, half of traveling is booking, and the other half is adjusting, for not if, but when, those bookings go awry. I flipped my laptop open, Trdelnik (see below) in hand, and scoured the internet for anything that could land me on the Charles Bridge. I still do not know how it happened exactly, but in the end, my failed alarms only cost me an extra 80 euros and a couple of hours.  GOD I love Europe! And guess what? The trip was legitimately unreal and brought about some of the most worthwhile experiences I have had abroad yet. Ya girl even scaled a mountain in the dead of night just for the view, simply because I could. 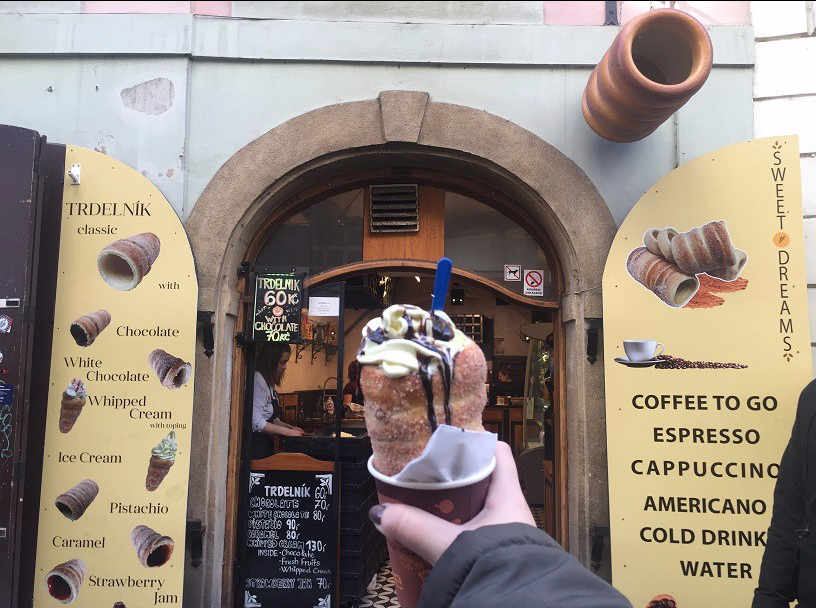 Upon returning to Firenze for “classes”, the friends, whom had heard about my initially monumental flight screw up days before, asked me where I ended up going. They were shocked to hear that I had actually followed through with Prague. I, too was still shocked at what I had experienced. More than one of them even said they figured I would have just stayed home at that point because there was probably just “no other way”. Really? No other way? You come across an entire ocean, and without even checking you can assume there is merely nothing to be done? Sounds like settling, if you ask me. 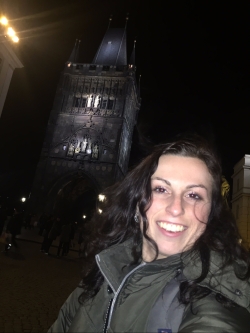 Now of course, there are certain instances where we genuinely do just have to play the hand we are dealt; that is life. But there is a difference between accepting these trials occasionally and letting them become your default mechanism. This difference is the satisfaction you are able to find within the life you have created for yourself. Things happen, but if you truly want the best possible life for yourself, you will understand that you cannot merely let things happen to you; you have to happen to things. To express this further, I will leave you with part of one of my favorite quotes.

“I’ve learned that no matter what happens, or how bad it seems today, life does go on, and it will be better tomorrow. I’ve learned that you can tell a lot about a person by the way they handle these three things: a rainy day, lost luggage, and tangled Christmas tree lights.” — Maya Angelou

Well, I think you can tell a lot about a person by the way they handle their own mistakes — say oversleeping an international flight — too.

Please Note: The views of our student bloggers do not necessarily reflect the views of the UAlbany Advisement Services Center. These are their stories  – their voices. 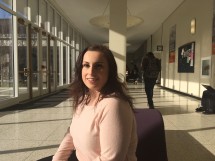 Erica B.
Class of 2019
Major: Psychology
Minor: Criminal Justice
Blog Theme:
Around the World and into Myself

0 comments on “Bring on the Next Obstacle”