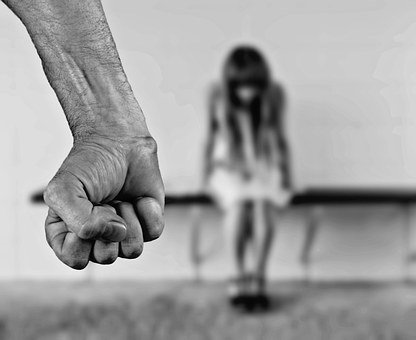 Assisting a friend, Taylor, who I interviewed for one of my previous blogs; I consented to be interviewed on the topic of Rape culture. Taylor is a student at the university majoring in documentary studies and this is her exit project since she is scheduled to graduate in May. The interview will be visually recorded and I may be able to feature the video as part of my blog, once Taylor has concluded all her work. I plan on writing after the interview in preparation of the video post, and after that, I plan to share the new level of awareness I believe the interview will bring.

Taylor presented me with a list of questions that she plans to ask. It is a closed interview in the sense I will be asked the question, I will answer them and continue onto the next. No feedback or conversation, strictly answers. I am the 6th interviewee in her project, as she has interviewed other members of the university on the topic. She hopes to get an idea of what Rape Culture means to our university’s students. The subject is not widely talked about on our campus, though we do have  an Advocacy Center for Sexual Violence that will help students cope with sexual assault we want to put the same amount of resources into preventing such a tragedy. In order to do so, proper education on “rape” and its culture must be spread throughout our student body. It is indeed a controversial yet sensitive thing to discuss, but as is anything else that addresses moral social behaviors. 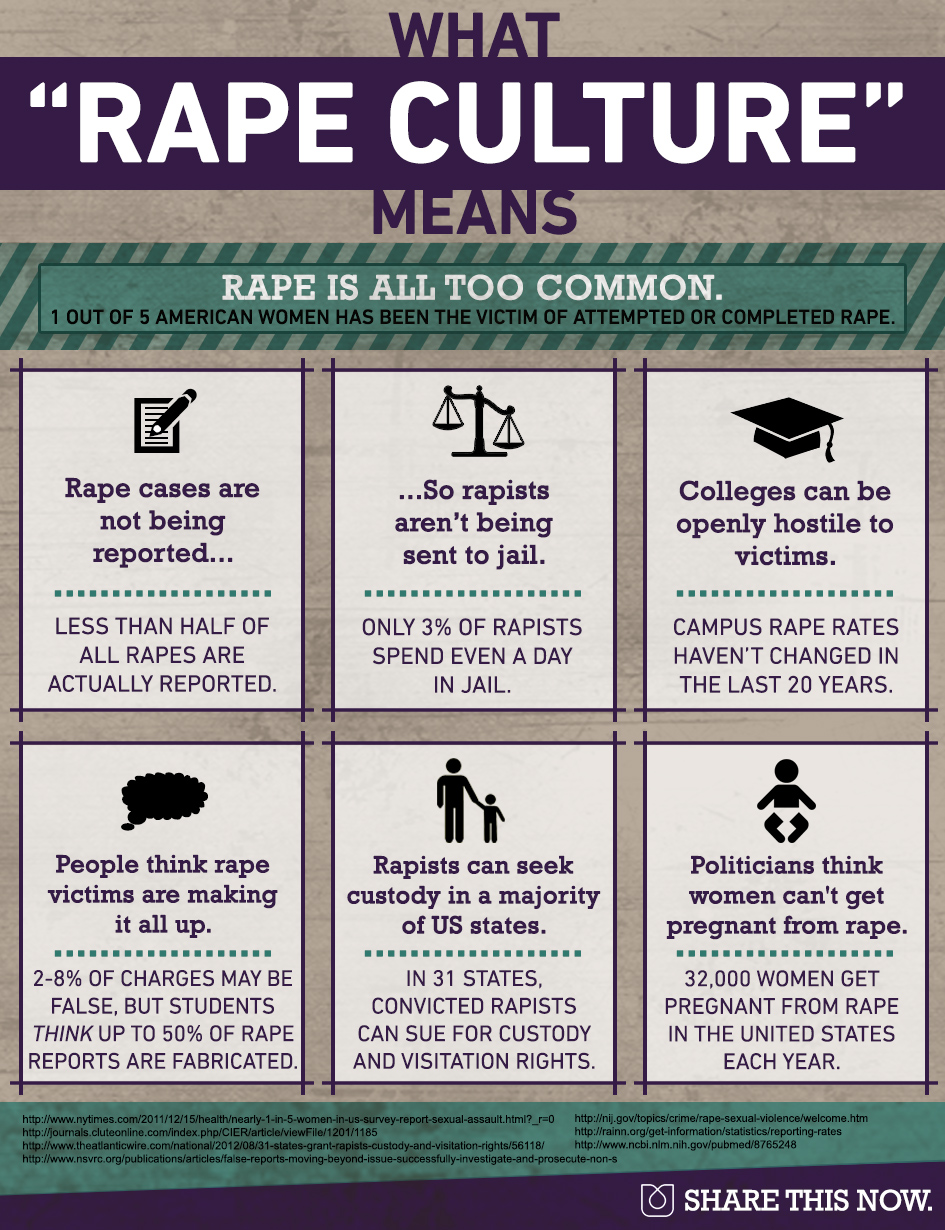 Rape culture coincides with feminism as it was termed by feminists in the 1970s. Focusing on the fact that society tends to blame the victims of rape/ sexual assault… claiming the victim must have been behaving in whatever manner that would lead to their perpetrator performing such traumatizing acts. Rape all in itself is a huge deal, but rape culture displays how society basically allows male sexual violence; deeming it part of masculinity. The thought is very disturbing; we already experience how a lot of things are overlooked because it is believed to be fair to a particular gender’s behavior. That is the exact notion feminism is trying to defeat. It is unfair, unrealistic, and troubling that sexual assault, is disregarded because the enabling gender is carrying out the action. In my interview, I will represent my views on rape culture and how I think it is approached, being a student at UAlbany.

Taylor: How would you define rape culture?

Me: Rape culture is the unsettling event of victims being blamed after the horrific event of a sexual assault.

Taylor: What do you think the contributing factors of rape culture consist of?

Me: Contributing factors consist of, but are not limited to the sexualizing of female bodies, male’s belief of entitlement, and the biggest factor; being the fact that victims are embarrassed or are scared/hesitant in reporting the ordeal as they are sometimes accused for putting themselves in the predicament.

Taylor: On the UAlbany campus, have you ever came across instances of rape culture

Me: No, only since it’s strictly business when I’m on campus. It’s class then right back to my room. However, on the weekends, if I do find myself indulging in the typical college student’s nightlife, I usually witness females being harassed by an intoxicated guy. Since the female is usually dressed “sexily,” the guy will think its alright to brush up behind her trying to dance, or ushering her aside obnoxiously. It is pretty obvious to realize when someone’s personal space is being invaded, especially by a stranger that the female didn’t have prior contact with.

Taylor: What do you think allows men or women to get away with sexual assault?

Me: The simple fact that the victim is embarrassed, ashamed, traumatized… there is an endless list of the emotions a victim can be experiencing causing them to keep the encounter to themselves not knowing what reaction/treatment they may get from sharing the happening. Also maybe being afraid of outing the perpetrator.

Taylor: Do you think UAlbany is doing a good job handling Rape Culture?

Me: Yes and no, I don’t hear of cases on our campus which would lead me to thinking there aren’t any cases. However, there aren’t as many programs bringing awareness to Rape Culture when it is a very prominent topic that should be spoken about more offering solace to victims, and discussions on preventing sexual harassment altogether.

That is only part of the interview. Still you are able to grasp the gist of the topic. Rape culture is an element of feminism, it is happening in our society as well as on our campus. Sharing awareness with the student body to clear up what Rape Culture actually is, can lead students to hopefully engaging in preventive behavior.

If you want to help eliminate Rape Culture,

…Challenge false assumptions about rape.
( Click Here to view a Prezi that will help you!)

Project SHAPE is a peer education program that focuses on sexuality and sexual health promotion. Each year, 40 members (undergraduate and graduate) complete an extensive training course on sexuality, and offer over 120 programs and exhibits on sexual health in the residence halls, for student groups, as guest lectures in academic classes and local high schools, and in workshops for local colleges and organizations on sexual health including the annual Northeastern LGBT Conference, the Fuerza Latina conference, and in youth groups at the Capital District LGBT Community Center. In addition, we facilitate a number of awareness weeks such as our annual World AIDS Week in December, Mixin’ Up the Sex Week in April, National Black HIV Awareness Week in March, and we are very involved in Middle Earth�s Sexuality Week each February. Each year we engage in a community service project in which we fund-raise and adopt families in the Capital Region affected by HIV/AIDS. We also do programs for local youth such as sex education presentations to a youth at risk group at the New York State museum.