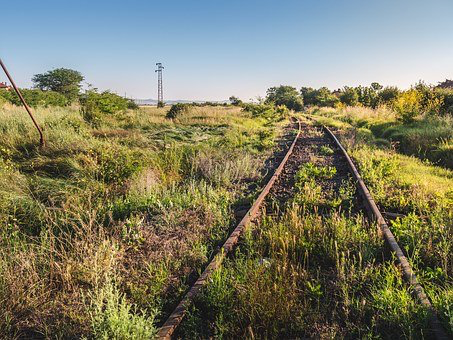 So let’s catch you up…

Home Sickness Phase 1: The Calm Before the Storm

I moved to Albany from Queens the day after I graduated high school. At first it was very unsettling, mostly because I was not able to have the summer with my friends; so I spent all summer doing things I have never done before like apple picking, fishing, and learning how to swim. I was able to keep myself occupied and distracted. For me, Phase One lasted all summer up until October.

This one hit hard. Phase Two feels like missing the last step on the stairs where, for a second, you think you are going to fall and your heart picks up pace but you end up being just fine. But imagine being stuck in the fall; not being able to catch your breath, not 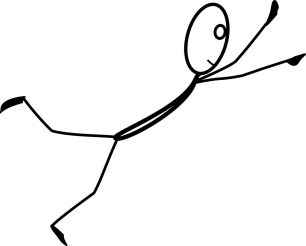 In college, October turned out to be one of the most important months of the first semester for the year. I, unfortunately, learned this the very hard way. For me, up until October, I was able to manage my courses very easily and with the midterms arriving I thought I had everything under control so I began to space out and spend more time with myself. This was probably one of the biggest mistakes of my life so far. October apparently is also the time where courses begin to get more challenging by the day. Lab reports, homework, quizzes, and exams start to appear out of nowhere and before you know it everything begins to crumble like a Nature Valley granola bar.

As much as I hate the word hell, I cannot seem to think of better alternatives for this one. Phase Three happened all throughout November to mid-December, around finals where I tried to recover all the grades I had managed to mess up in just the two weeks I was in Phase 2. Yes, in college every single week is intense and messing up in one week may cost you an arm and a leg.

Phase Two began while I was scrolling through my Facebook news feed during a study break and I ran across a picture of my old friends in front of our high school meeting up for Thanksgiving. I say “Old friends,” because I was not in the same college as them and we did not speak much throughout the semester. It instantly made me feel like I wished I was back at home, because here, I had no friends and my grades were slipping out of my grip which was the only thing I had going for me here.

I started to regret that I agreed with my parents’ decision to move so far from my childhood home, my friends, and everything I had. I began wishing I was home. I thought about how much easier my life would have been. I could have gone to college with my friends. I would have still had my favorite chill spots to escape to, I would have been home.

From November to December things only got worse. I would wake up every morning and instantly begin to shake and become filled with heavy dread from not being able to handle upcoming finals week because I knew that attaining a 100 on my exams would not be enough to fix the damage I had already done. I stopped eating. This one week, all I ate was crackers and later I fell tremendously ill. I stopped sleeping because every muscle of my body was constantly shaking and all I could think about was wanting to be home and how badly I had messed up my grades. But on top of everything, I was in this alone. My family was distant and my friends were gone along with my home and everything in it. I didn’t know where I was anymore.

Phase four started right after I finished my last final exam for my first semester and I am still in this chapter. The second I put my pencil down and handed in my scantron, I felt relieved. I was so immensely happy that I had survived the semester and that it was finally over with. It felt like seeing the waiter arrive at the restaurant with your favorite dish. Yes, that amazing. I remember going home and sleeping for two days straight and eating all day the next day.

Currently, I am able to eat and sleep on a schedule with barely much struggle and with the second semester starting, I have kept myself a week ahead of all my course work with no slack time. This part of Phase Four feels like you are on a boat drifting in endless water with no land in sight. It is a constant mix of regret, anger, and numbness which leaves you with a hot temper and no patience. On this boat there is only one goal: finding home.

Now you are all caught up.

0 comments on “The 4 Stages of Homesickness”